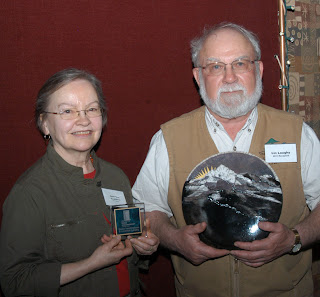 As noted in a Dan Popkey blog post in the Idaho Statesman, "Hendrickson and Laughy pressed for the disclosure of transportation plans for shipments of massive industrial equipment bound for Canada over Idaho's scenic U.S.12. They also unveiled correspondence between oil companies and the Idaho Transportation Department and posted the material on their website ... "

"Their efforts, from realization of the problem to the present ongoing fight, resemble a spider web reaching every aspect of government and beyond," said Lee Halper of Jerome, who nominated the couple. "From two, there are now many who fight this fight..." 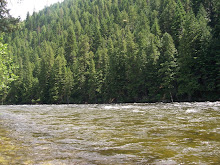